There is neat park called Statue of Liberty Park in Hachinohe. It has a mini-scaled version of the Statue of Liberty. It’s only about 30-40 mins from where we live. We’ve been there several times as it’s a great place to do on nice days. We just recently went when we had family visiting and I tried to take some more interesting pics of the statue. It’s supposedly located directly across the globe from the Statue of Liberty in the United States. That’s about all we could make from the sign as it’s in Japanese 🙂 For this park/statue there is no entrance fee, and no walking up inside it. It’s a scenic and photo opportunity, who would’ve thought we’d see the ‘Statue of Liberty’ in Japan. 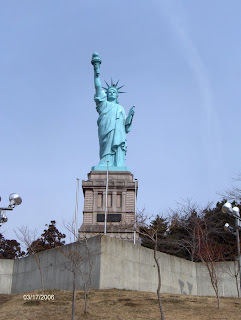 One of my first pics of the Statue 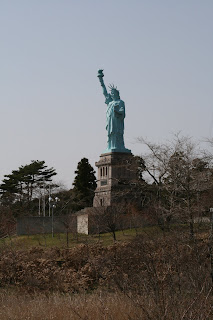 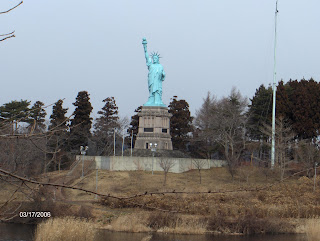 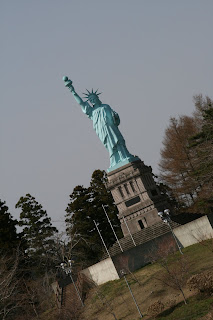 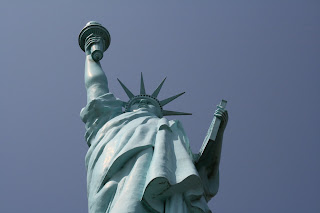 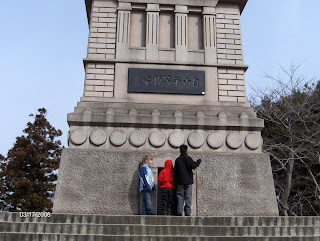 Giving you and idea of the scale, the kids are at the base of the Statue 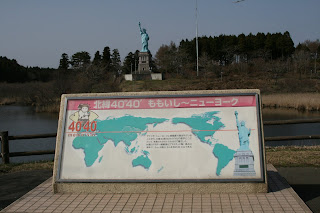