After our trip to Vulcan park and the other interesting sites around we were hungry and ready to eat! Despite living in a somewhat large area, I often feel as though it has ‘small town’ restaurants and shopping. Thankfully we got to branch out and eat at two new places for the first time. Sure while it’s not like eating at Cheese Roll in Misawa, Japan or Kaffe Duce in Keflavik, Iceland it was a great treat from the ‘norm’ 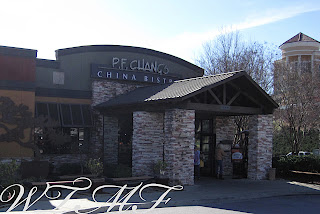 We ate at P. F. Chang’s which was delicious! Too bad it’s so far away from us to eat there often…well maybe that is a good thing 😉
Then we headed for dessert…as all our friends know desserts and tasty treats are a MUST on any trip we take… 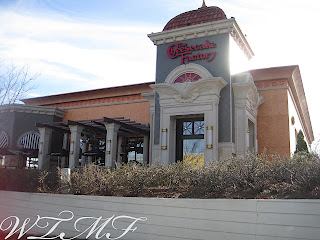 so we decided to give The Cheesecake Factory a try and it did not disappoint! 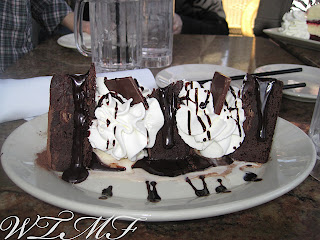 Bubby’s Godiva Brownie Sundae, I should’ve took a pic of his face when they brought it out! 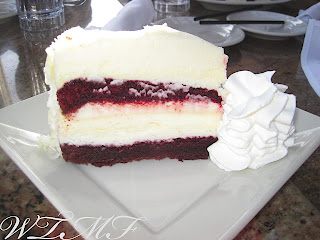 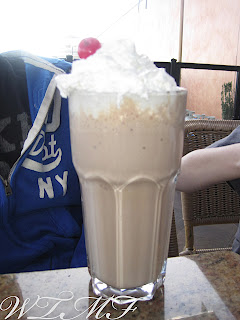 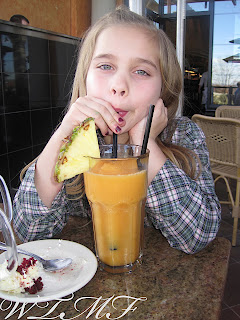 And Bea sipped a tropical smoothie with Mr. B 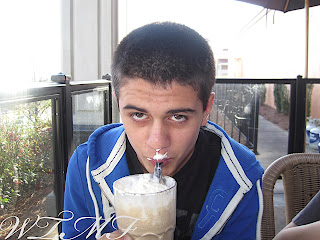 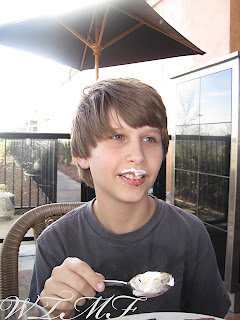 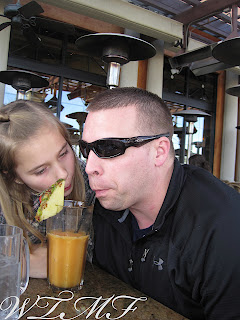 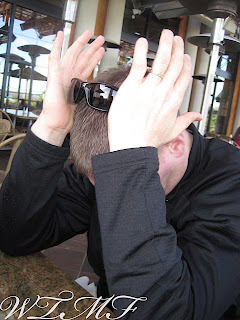 And of course it wouldn’t be complete without Mr. B’s brain freeze, LOL!!
And we just HAD to stop by the local Apple store where I drooled over the Mac books that I one day hope to own. Don’t get me wrong I LOVE my iMac but I’d also like a portable Mac as well 🙂 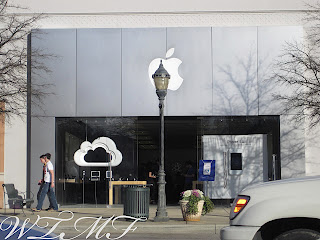