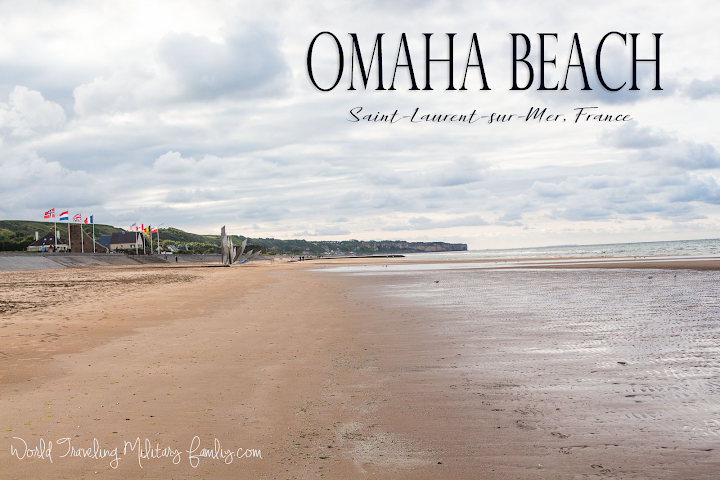 After checking out the WWII Normandy American Cemetery & Memorial it’s an easy drive to Omaha Beach in Saint-Laurent-sur-Mer, France. Here you can see a ‘Czech hedgehog,’  Les Braves sculpture, and stroll along the beach were so many gave their lives in the battle on D-Day. It’s only an 8 minute drive from the cemetery & memorial. 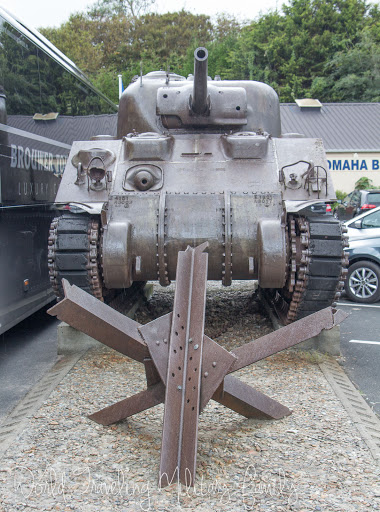 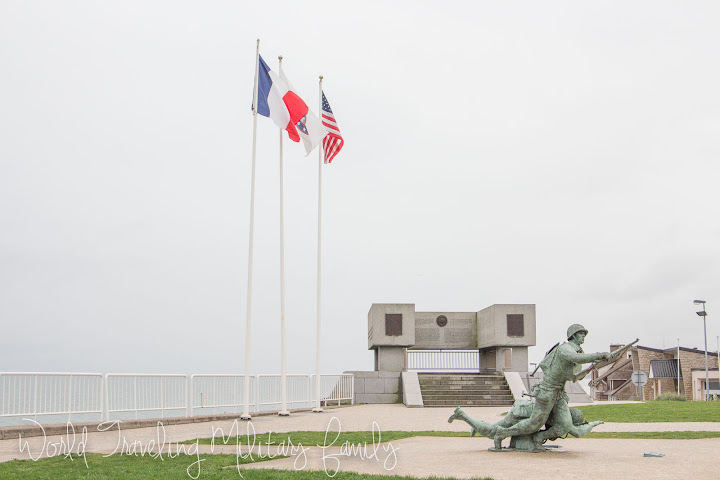 Then continuing down the street if you go to the right you’ll find several free parking areas along the beach. It was starting to rain when we arrived so we went to Hôtel La Saphinière (recommended in the Rick Steve’s book) to get a snack and some drinks. The customer service was great and it allowed us to wait out the weather. If you arrive after lunch hours (like we did) they have a snack menu that they will serve you from, the fries were yummy. 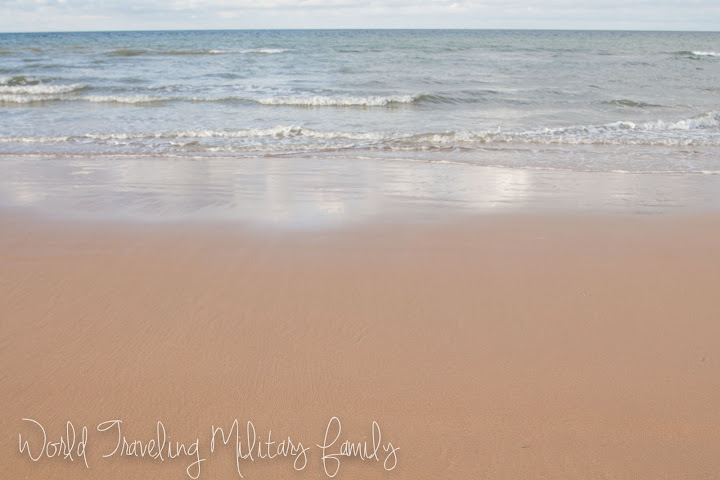 Omaha beach is one of the beaches that the Americans used (along with Utah) and where approximately 34,00 American soldiers would land by day’s end. From here they would make the first road inland which allowed for the transport of supplies, troops, and vehicles. 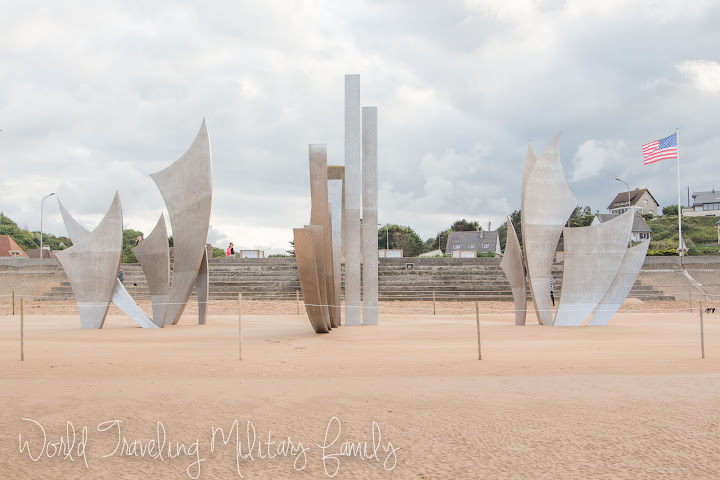 There is a large sculpture, Les Braves, you can see when your driving down the street, it was made to honor the liberating forces. 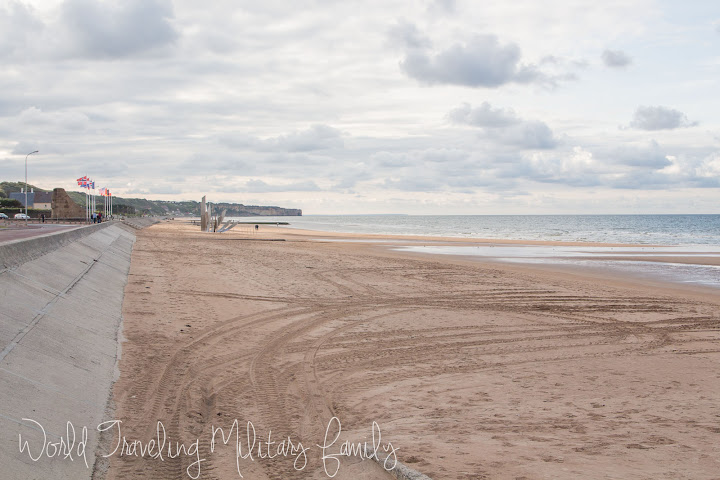 As you stroll along it’s hard to imagine that the loss of life was so great that it was called ‘Bloody Omaha’ on that day. The beach was lined with the fallen. You can see how far the tide goes out as well, it’s a long way. It’s estimated that 2400-4800 lost their lives on this beach. 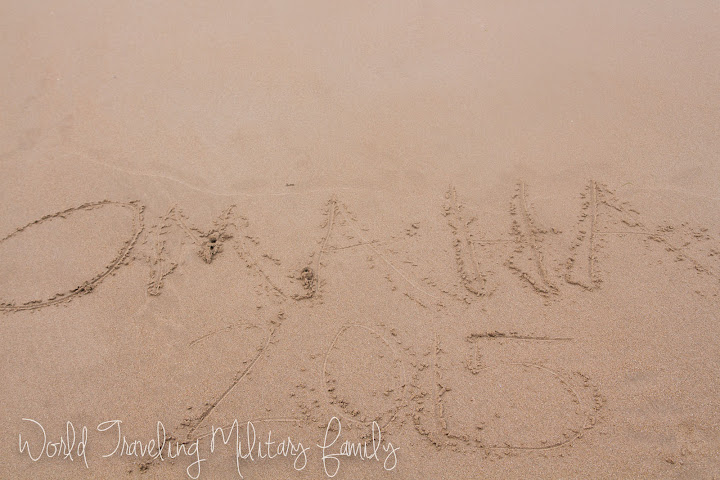 After hanging out here for a bit we then headed to Pointe du Hoc to see what the US Army Rangers had to endure to disable the German gun battery.

What: Omaha Beach in Saint-Laurent-sur-Mer, France

Parking: There are several free areas to park, one on the road facing the beach after veering to the right, and some further down on the right hand side.

Cost: Free to walk around the beach and see the sculpture.

Traveling with little kids: Beaches are not really stroller friendly so to walk the beach plan on using a carrier.

How long: Plan on at least 30 mins to an hour here, more if you want to grab something to eat.